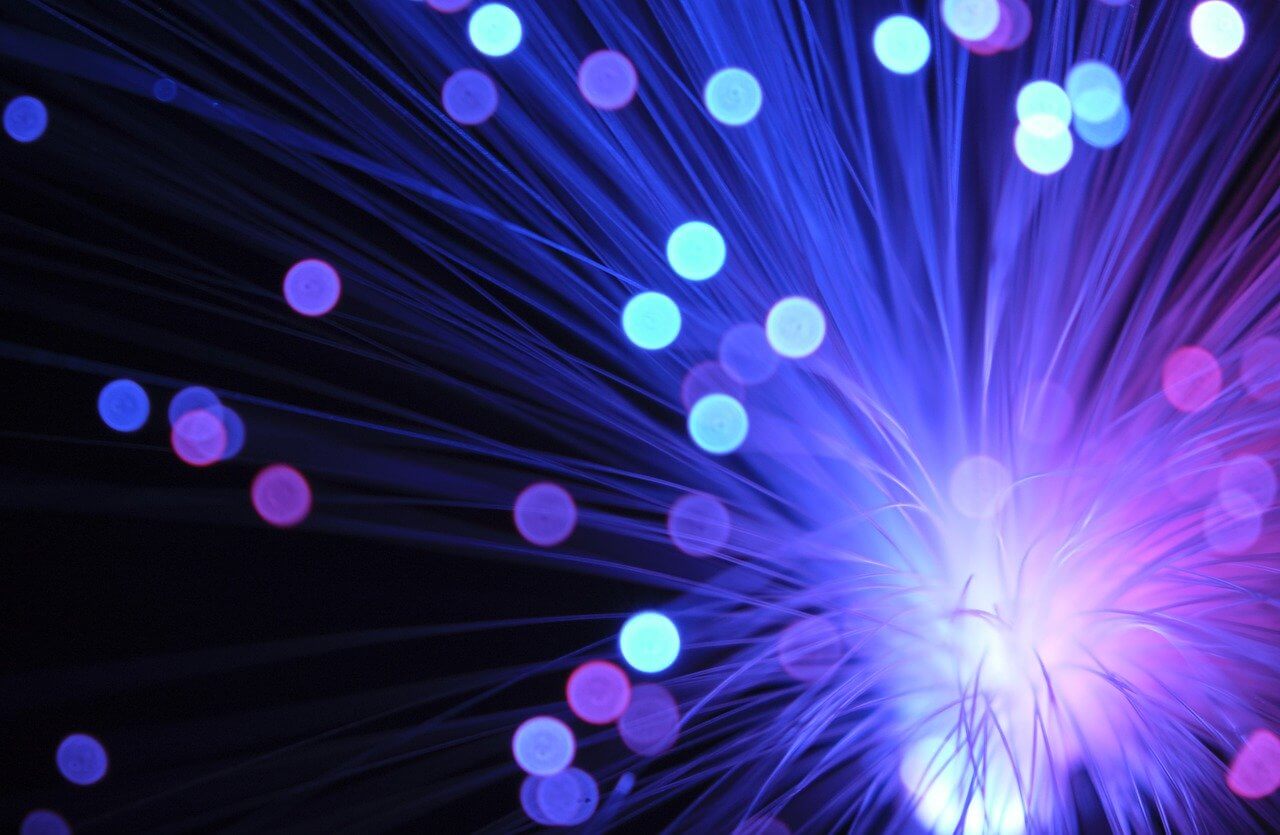 5G is deemed to be the fifth generation of wireless network technology for mobile communication and with it comes numerous benefits and speculations for signal and data transfer rates. According to numerous technology update sources online 5G technology promises faster download speeds, reduced latency and more reliable connections between devices.

Although currently under development in 2019, this technology is being gradually deployed across multiple regions of the United Kingdom and the rest of the world.

It is expected that wider deployment of 5G wireless network technology will take place with reach across global market segments and the rest of the world from 2020 and beyond.

To technology enthusiasts and experts, 5G is the awaited upgrade that mobile communication was longing for.  The "G" in 3G, 4G, 5G, etc. stands for generation and now we are heading for the latest revision which is 5G.

It is often referred to as "the network of networks" due to its ability to integrate multiple existing and future standards for residence and throughout demands., including current advanced LTE (4G) networks.

Many UK mobile phone networks have started rolling out 5G as part of their ongoing wireless network strategy. Common player for 5G implementation includes O2, EE, BT, Vodafone, and Three and it is expected that other players will join these player rather sooner than later.

Given the nature of 5G technology, existing terrain and implemented hardware, it is expected that data transfer speeds will vary between locations, countries, carriers and devices. Although with that said, the average internet speed for devices connected to 5G networks should be atleast 20 times faster greater than what is delivered by existing  4G networks.

There are speculations that 5G wireless transmission speeds can be anything from 100Mbps to 1GBps and that's some really serious speed we are talking about, since most home networks don't even get throughout beyond 16Mpbs.If these predicted speeds are correct, it is possible that would mean getting up to around 60 times faster than most home broadband data rates.

How Will 5G Make Our Lives Better?

The roll out of 5G will enable autonomous cars to move from the conceptual stage into reality with promises of safer and more reliable transportation network. Confidence behind 5G's reliability is hinged on its latency capabilities which means less time difference between data transfer thus improved accuracy.

This could somewhat be perceived as near real time data communication, since signal received and sent are almost simultaneous. This could enable autonomous cars to travel in close constant to each other resulting in more organised vehicular traffic control and predictable destination arrival times.

Another perceived benefit of 5G technology has to do with wireless network connected concepts such as smart city infrastructure, live streaming, and online entertainment at our finger tips, whenever you like.

IoT solutions should should also rapid boost in development and implementation efficiency resulting from larger data volume at faster data transfer speeds to vast number of connected devices. Currently, IoT will experience data throughput limitations with 4G and previous network generations because of their inherent latency factors and bottleneck deficiencies.

With 5G wireless network infrastructure, it is expected that although it will not be completely perfect, this level of performance will usher in a new benchmark for network reliability, and data transfer rates between devices that is second to none, since this is the first of its kind. 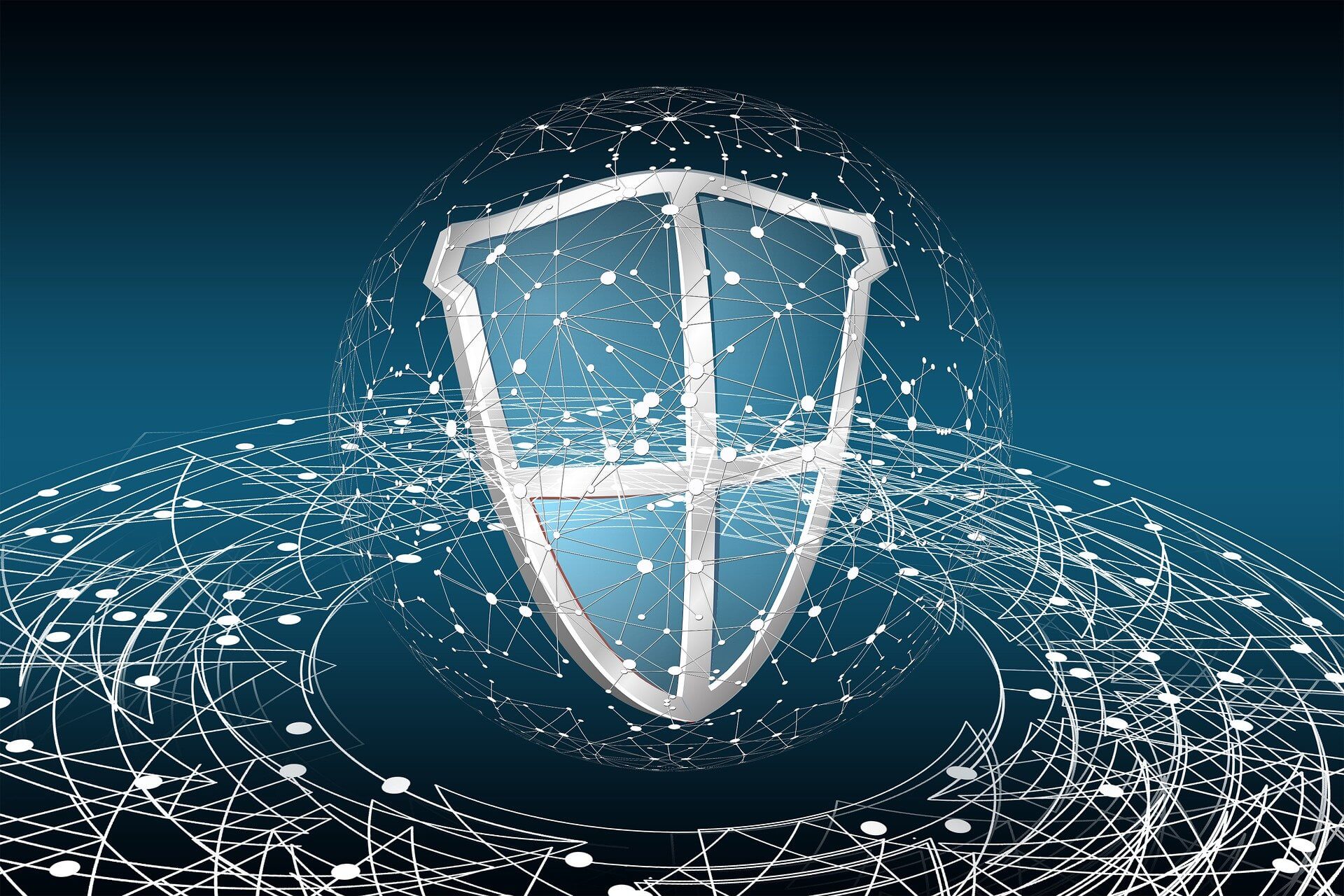 Each year ushers in new cyber security threats and technology challenges. Old IT security practices are no longer reliable for protecting businesses against malicious attacks and system compromise. Hackers are looking at every available options to discredit your brand and make their mark, whether it be via easy targets or sophisticated business system compromise.

Businesses of all sizes are prone to cyber attacks and securtity threats are increasing at an alarming rate. In the first half of 2019 alone, there were atleast 4.1 billion business data records exposed with mobiles and IoT devices now becoming active targets for attacks.

Statistics shows that some companies don't have any or an up-to-date or active cybersecurity strategy-or in place. That can be a major problem, given that the cost of a single cyber attack can be high enough to put an organisation out of business for good.

With more businesses making use of internet conectivity services daily, there are already indications that cyber security compromise trend will continue to increase year-on-year. So, how do you protect your business against cyber security attacks in 2020?

Read more: How to Prevent Cyber Security Threats Affecting Your Business in 2020

Windows 7 reached its End Of Life (EOL) Support on 14th of January 2020 and after that date, Microsoft will no longer release security updates and system patches. What can you do to  avoid Winodws 7 end of life support implications and is your system compatible with the Microsoft Windows 10 operating system?

There are numerous systems in corporate and residential environment still running the nine-year-old system wchich could expose users to security threats.

IT Services for Your Tech Needs

By continuing to use this site, you agree to the use of cookies. Learn more.
I accept