Tune in and whet your appetite with the latest latest IT news, tips and technology insights for business and residential IT Support from Solid Rock IT UK. 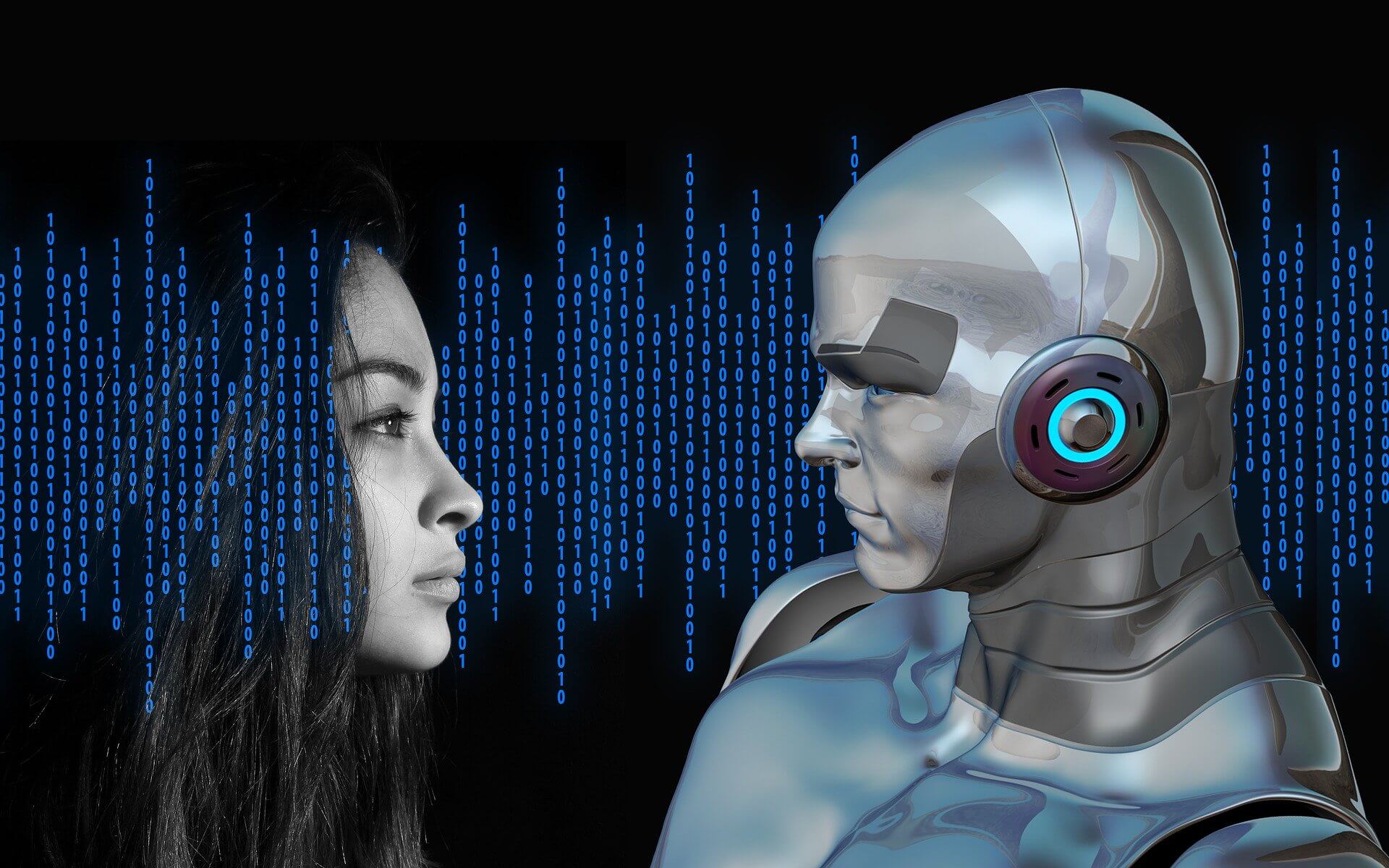 It is well known globally that Windows computers can get viruses and this applies to all models and brands, the growing threats from cyber security attack is real, whether they be laptop desktop or notebooks or netbooks. Practically all desktop PC and laptop computers are prone to virus attacks if they run Microsoft Windows operating system.

Virus infection on computers can bring about data loss, but this is just one of the many drawbacks that can happen to an infected machine.

There are cases when computers start to exhibit very slow performance and irritating popups.

Statistics also shows that some computers with virus infection could also lead to unexpected financial losses for the owner / user if left unchecked.

For several years there is a common concept amongst Mac users that Apple desktop such as iMac and their laptop counterparts - MacBook Pro, MacBook Air and MacBook - cannot be contaminated with viruses.

This ridiculous false claim has been so widely spread to consumers to the point that many don't see the need for having antivirus or malwares solutions installed to protect their systems against these looming security threats.

This notion of false virus-proof protection feature being built into the Mac operating system has led many users opting for these devices over their Windows PC counterpart.

With the rapid spike of virus infection spreading across computing device types it is becoming clearer to most Apple users that the operating systems used by Macs have flaws that hackers can exploit and leveraging them is simply less profitable when compared to Windows.

Why Did Apple Computer Users Thought Macs Couldn't Be Infected with viruses?

In the early days of computer popularity when Windows became the operating system of choice, it was only logical that cyber attackers see these system as lucrative attack targets. This more is evident in the commercial world  the vast majority of computers purchased were running Microsoft’s operating systems which effectively increases opportunities as a hacker playing ground.

With Apple Mac now taking centre stage as the main computer hardware in many business such as creatives, post production, media and others, the perception of an immune system is gradually fading into thin air. There are now more viruses being developed frequently for the Mac OS platform due to their increased popularity an in the coming years, it is likely that attack trends could increase by multiple-folds.

What type of viruses can infect Macs?

Viruses exploiting flaws in Mac operating system are becoming more sophisticated and agile in their behaviour and impact on Apple computers. as users are silently being exposed to different Mac system exploits, it will be quite some time before these attacks become easily identifiable.

In 2019 alone, the number of Mac infections on Apple devices has seen user's  devices being infected with malware, trojan horses, spyware and many other computer virus that were once only applicable to Windows computer operating systems.

Although by their default nature the Apple operating system has traditionally been more secure than Windows, it also reported that many IT professionals are encountering infected Macs more than ever.

Here at Solid Rock IT UK, we’ve serviced numerous Apple Mac desktop and laptop computers that have lost data because of unexpected viruses infection over the last three years. In 2020 alone, the trend of cyber threat to computer systems has increased significantly, due to more people working remotely online during the pandemic period.

How Can Viruses Cause Data Loss on an Apple Mac System?

In some cases, virus infection on an Apple computer can render data on the device to become inaccessible for any number of reasons. To date, the most common tactics used by cyber attackers is the notion of encrypting a user's hard drive via malware or total device failure.

Depending on the degree of encryption or virus attacks, there is usually the possibility to recover data from your Macs unless but the ability to seek professional help quickly is more that not the deciding factor for successful data recovery.

As we enter the new era of working from home, remote working and cloud computing, there are continuous threats introduced by cyber crime  for businesses, public bodies, charities and individuals alike. There are no longer save haven for computer and mobile users of any class as all are now target for data loss, cyber attacks and identity theft in the digital progressing world.

The best advise for users of Apple Mac OS, Android, Linux and Microsoft Windows system is to

That said, following the above security guidelines does not guarantee a infection free system, since by its very nature your device is a computer and being connected to the internet doesn't make it immune to infections and cyber attacks.

But What Can I Do if I Have Lost Data Because of a Virus Attack?

Get in touch with Solid Rock IT UK We offer a dynamic range of virus removal services and data recovery across all Apple Mac computer and laptop models. We are able to diagnose the security threat impacting your system and determine the best course of action for getting you lost data back.

When was the last time you had a Mac system health check to determine the integrity of your computer against malicious attacks and possible virus infection?

Have IT Support Questions? We can help.

Quick online computer services and Apple Mac support for business and homes. Expert computer support help via secure remote IT support London can depend on in the UK and globally.

Our IT engineers travel to clients for onsite IT support near me services in London and surrounding areas. We can come to you for Mac repairs and computer support in London.

We can repair your Mac and our IT services covers Apple hardware and software issues, with onsite and remote support available when you need it most.
By continuing to use this site, you agree to the use of cookies. Learn more.
I accept